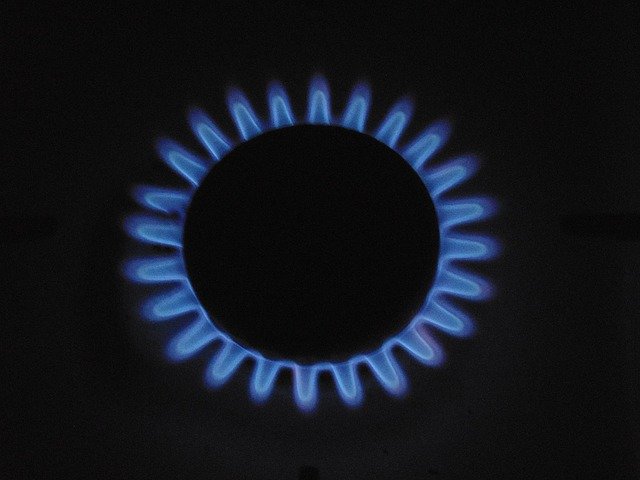 The EIA reported a net gas storage withdrawal of 209 BCF this morning for the week ending December 16, 2016. This week’s report was above the market’s expectation which was centered around a 203 BCF withdrawal. It compares very bullishly against 33 BCF withdrawn in this same week last year and the five year average for this week which is a withdrawal of 101 BCF.

January 2017 NYMEX natural gas futures are currently down $0.02 at $3.52/MMBtu. Gas futures spiked $0.30/MMBtu or so on Wednesday after revised weather forecasts late Tuesday indicated the possibility of cold weather returning to most of North America in January after a Christmas Holiday warming trend. That was the biggest one day price gain in 2016. Gas prices are expected to remain volatile and driven by weather related space heating demand for at least the next couple of months.

February 2017 NYMEX crude oil futures are currently $0.55 higher at $53.03/Bbl. Oil futures have seen consistent support above $50.00/BBl after OPEC and other major oil exporters announced upcoming production output cuts. Oil futures have been higher in seven of the past ten trading sessions.

There are plenty of arguments why the production cuts may not result in long term support for pricing even if OPEC and others manage to follow. But, for now, there is an optimistic sentiment in the oil markets and that is making as much a difference as anything else. It will be many months before there will be hard evidence to judge whether the worldwide oil supply glut is easing or not.

Natural gas inventories currently stand at 3,597 BCF which is 226 BCF less than from this same week last year but still 78 BCF greater than the five year average.